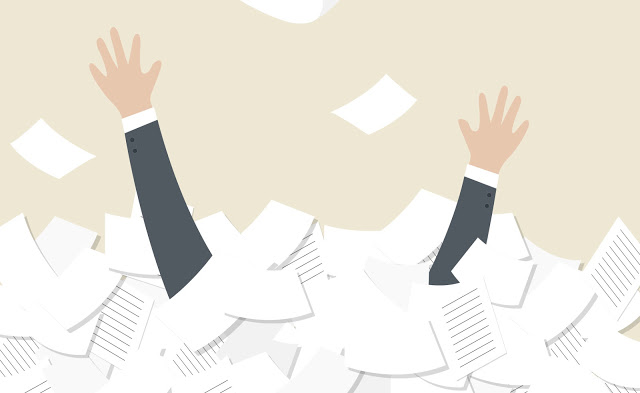 Writing literary essays is hard. Students need lots of practice to develop the skills they need to write ones that are cohesive, well developed and organized. But does that mean we English teachers have to be chained to our desks every weekend?  I try to avoid that situation, because, you know what? I need a life too. And, after years of trial and error, I’ve come up with some exercises that help me avoid getting buried in papers.

Let me share one of my favourites that you could use with any novel:

We just finished Pride and Prejudice and my students needed more work on writing analytical arguments, rather than plot summaries that danced around a thesis. Instead of writing another essay, we spent two days doing this group activity: 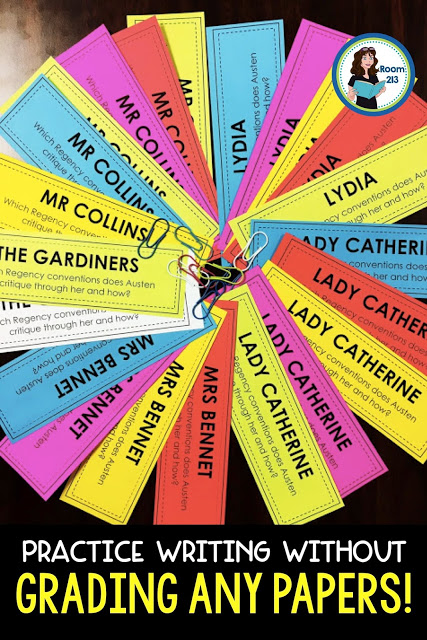 1. Each student picked a strip that stated the name of a character and asked a question: how does Austen use this character to critique a convention of her society? Note that the question focuses on how the character is used in the story, and pushes the kids beyond a basic character sketch. I also gave them a sample paragraph that I had written, using another character in the book who wasn’t one featured on the strips. We spent a few minutes discussing what made it a good piece of writing, and then they got to work.

2. I instructed them to spend five minutes on their own, brainstorming ideas and details that could answer the question. Then they found the other class members with the same strip, and began to discuss the ways that their character is used by Austen to critique a convention of her society. 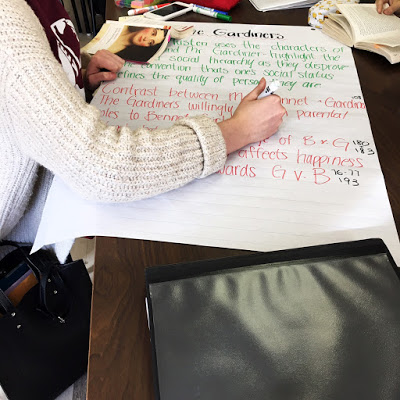 3. While they discussed their ideas, I left them alone (I’ll explain why later).  Once they were confident of their argument, I gave them chart paper and markers. On the paper, they recorded a topic sentence, followed by the details they would use to support it, including quote references.

4. Each group took turns presenting their argument to the class. Before they began, I told the class that they were to listen closely so they could give the group effective feedback: did they create a clear topic sentence? Does the evidence they chose support the topic sentence? Was it focused and organized? Then, after the group presented, we discussed how well they did. For the most part, all of the topic sentences were well done, but most groups were giving us character sketches. I kept asking, how do we know that Austen is using this character to critique the convention, rather than just illustrate it? It was for this reason that I left the kids alone as they worked; I wanted to have these discussions in front of the whole class, so everyone could think about the errors and discuss how to fix them. 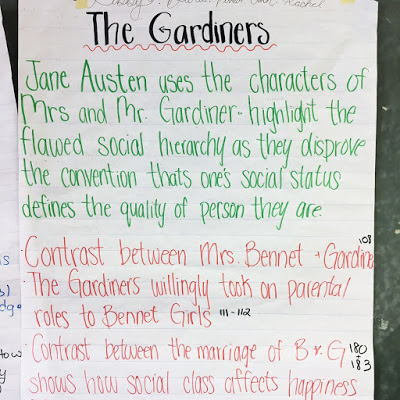 5. The final step of this process garnered the best discussion. A representative from each group came to the front of the classroom, holding the chart paper. I pointed out that each one was a paragraph in an essay on how Austen uses character to critique convention. Then, I asked them to decide what order we would present the para-graphs. We talked about grouping the characters by the convention and then we had a chat about whether we should be discussing multiple conventions in the essay or just one. If we chose just one, who would we have to remove? As we spoke, we moved the students around, so the kids had a visual of what this “essay” would look like.

When we were finished, I asked the kids if the process had helped. They nodded in unison. They had a chance to collaborate so they could develop their ideas and got to hear lots of descriptive feedback about how to create and organize the argument.

And I didn’t have to read a single paper.

If you’d like to try this exercise, you can grab some editable character strips HERE. And, if you’d like some help with lesson planning, I’ll send you five days of freebies that will help you create engaging lessons for your students. Just click HERE.