Writing a literary essay can be difficult, especially if the student doesn’t approach it as a thinking process that takes some time.  Many students just want to write in one sitting, skipping over the all-important process that will help them create something good. 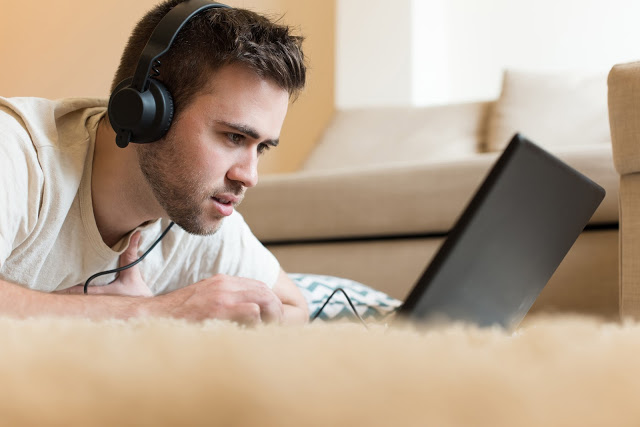 I’ve written before about my class of over-achievers.  They want to do well and this desire can actually get in their way sometimes, because they over-think a task so much that they get paralyzed, unable to actually get the job done for fear of not doing it “right”. The first part of the semester with them was all about skill-building with low-risk assignments so I could get them over this fear. However, the clock is ticking, and I know that it’s time to move on; they need to write their first literary analysis essay, but I decided to take a detour of sorts, and do a practice one first.

However, I didn’t tell them that’s what we were doing.  I kind of tricked them into it…

A PRE-WRITING ACTIVITY:
We’re reading A Separate Peace and had spent a lot of time discussing Gene’s envy of Phineas in the early chapters of the novel. They had also read an article from Psychology Today about the causes and characteristics of envy.  So, one day last week, I booked the chrome books and told my students we were going to do a series of quick-writes, something they are used to and something they see as low-risk. 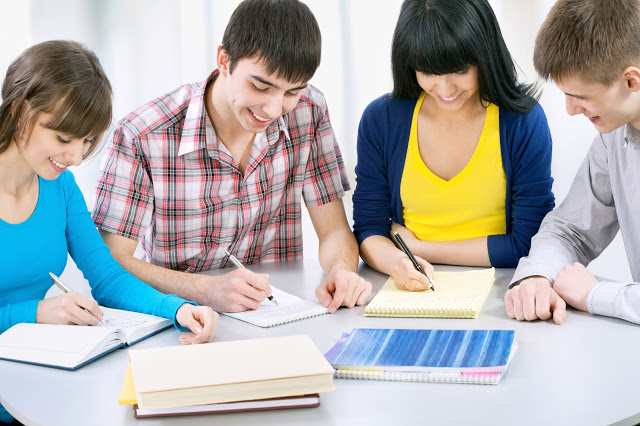 For the first quick-write, I asked them to write about envy from their perspective–not from the author of either the novel of the article, just their own thoughts and experiences with the emotion.  They wrote for five minutes and then I told them to stop and look at the Psychology Today article.  I told them to find one concept in the essay that relates to Gene in the novel and to write that quote at the beginning of their next quick-write, followed by examples from the novel that illustrate how Gene exhibits this particular trait. After five minutes, they picked another trait from the article and repeated the process.  Finally, I asked them to do another quick-write where they offered advice to Gene on how to overcome his envy, based on what they knew of his character, and on what they had learned in the article.

This process took twenty minutes–five minutes per quick-write.  After they were done, I asked them to skim over everything they had written; then, I asked them what they had actually done.  It took a minute or two, but finally, someone said, “This kinda seems like an essay.”

Exactly.  I told them that the first reflection on envy could be used as a broad lead-in to the essay, and then asked them what was missing if that was to be their intro.  “A thesis?” many asked.  Right again.  But, I pointed out: you’ll need to come up with a transitional statement between your ideas about envy and the statement you’ll make about the novel and the article in your thesis.

We went on to discuss the things they would have to change and add in the remaining quick-writes, like more specific detail from the novel to back up their points, and transitions between the paragraphs.  I told them that they only had four paragraphs, and that I would usually expect more than that, but that this was a starting point, a practice structure. I booked the chrome books for the next class for them to work on the “essay” before they submitted it to me as a rough copy for feedback.

I’ve seen the results and I’m very happy with their drafts.  They are much better than what I usually see in the first analysis essays: the intros are good, the points are focused, the examples are well chosen.  I’ve given them feedback and they are going to use it to create a better copy.

What I liked most about this process, this tricking them into writing an essay, is that I found a way to remove the stress that usually accompanies the statement: “We’re going to write a literary essay.”  I thought about ways to get them to write a draft, and that draft was complete in twenty minutes. Usually, they spend too much time stressing over the best way to start, or what evidence to use. I took that mystery away and in doing so gave them an experience that will hopefully give them more confidence for the next time.