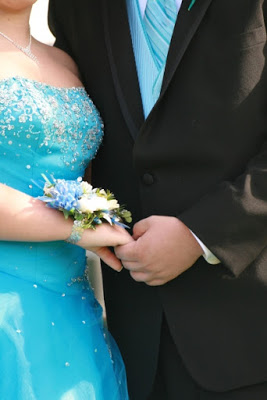 Technology seems to be changing so many things, causing us to evaluate how and why we do what we do.  I never thought that prom would be one of those things, but yesterday, the day after our prom, we were doing a whole lot of evaluating.

Pictures have always been a big part of any graduation.  Matching outfits, perfectly coifed hair, professionally done makeup and nails–these are all hallmarks of prom, “necessities” so everyone will look amazing in the photos.  But now with Facebook, Snapchat and Instagram, the photos aren’t just for memories; they are, well, Everything.

We have always been a little frustrated with how early some kids would leave the prom, anxious to go home to shed their fancy clothes, don their jeans and hoodies and head to the parentally-dreaded prom party.  That much has not changed.  What has changed is that while they are at the prom — the event that they planned for months and spent crazy amounts of money on — they don’t even dance.  Instead, they pose. 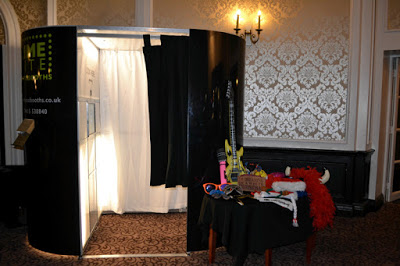 At our prom, under the twinkling fairy lights and balloons that we had spent hours putting up, a very
long line snaked by the empty candle-laden tables.  The line up was not for food or the bath-room.  It was for the Photo Booth. This line was where many of the grads spent their evening.  Once they had their moment in the booth, it was time to go.

So, it has us wondering.  A whole lot of man hours and expense go into planning and holding prom.  It took a whole day to create a magical ceiling over the dance floor and beautiful tables for our grads to sit at–was it worth it when so few were dancing and sitting?  Is it time for prom to evolve into something else?  Are those of us who wonder these things just part of an older generation who has to let go of the old traditions and just chill?  I’d love to know what other people think.  Are you experiencing similar issues at your school? Have you come up with any creative solutions?  Or, is it an issue to even worry about?  I’m looking forward to hearing what you think!